To buy characters, upgrades, and other goodies, you need money. MK X has several types of currency, silver coins, gold coins, souls, and some shards, like crystals, while Faction Wars has red rubies. As for most professional players, the most necessary currency is gold coins and souls, the most difficult to obtain of these two - the souls. Souls are very hard to accumulate and easy to spend. Almost all of the gold characters that are in the store are sold for souls, and their price is not small. You want to buy a cool character and not enough souls. But in this game, you can accumulate souls all the time.

What should you do to get souls in this mobile game? Open daily tasks and see what they say, and what will be paid. For example, to enter the game from so and so hours to so and so, for this you get three souls. On the other hand, this is only for the fact that you went into the game! In general, read all the tasks, carry them out and get the reward. Further playing in the network, we get a reward! The higher the rank, the greater the reward at the end of the season. The season lasts about three days, eighty souls can be earned by defeating enemies.

In tests, which last a certain time, there are towers, passing which gives gold coins, equipment, and, of course, the souls. One tower has from 12 to 15 duels, in 10 to 15 minutes you can pass. Each tower has its own requirements for the team. Winning all towers will give you a golden character. Trials are a great way to earn souls.

You can earn souls even without being in the game itself! To do this, go to the mode tasks, choose a task, choose a character to go there to do something, and that's it. Quest lasts from one to several hours, during this time the characters that are on the job can only fight in faction wars, in other battles they can not participate. As the time of the mission expires, will give a reward.

However, it can take a lot of time to get souls. But what if a user wants to receive them faster. Then he should buy MK souls for sale. This option is completely safe and allows you to access the same opportunities as real souls. With Mortal Kombat iOS souls for sale, you can get characters and improve your game.

200+ complited orders. 30 regular customers and 90+ accounts sold
We can do over 3.500 souls per hour and over 45.000 souls per day
The cheapest prices on the market. Buy any item for your account at an adequate price
Over 1 year in work
Fast processing of applications
Cheap prices

Secure
We don't share your account details to anyone. We selling our own accounts only
Bonuses
There are many bonuses for regular customers (up to 25% extra souls) and + many rare equipment cards for every order
Guarantees
We guarantee that all souls or account will be delivered on time and without any problems.
Why do people choose us? 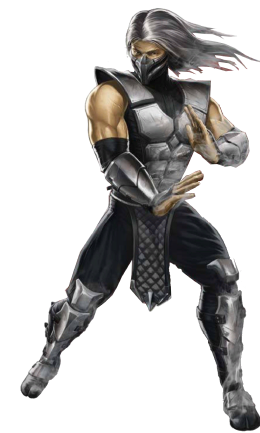 Our clients love us
Great service, I have been using it since December and everything is fine. Panda has already added over 500,000 souls to my account. At the moment, I have 30 diamond characters at the X fusion. Orders are always executed as quickly as possible. Also I like use PayPal because it's safest payment method. Thank him very much.
Chainlash420, USA
Incredibly fast service, cheapest prices! Adding 15,000 souls to my account took only 5 hours! + 3 thousand souls as a bonus! I am very happy :D
ShamoonYo, India
I bought 3 accounts for me and my friends. Each one was delivered instantly after payment. Panda provided not only the account data, but also the mail data. He provided instructions how change my mail and password if I want. To be honest, you rarely see such a respectful attitude towards customers. This site employs real professionals in their field.
HHHenry86, Denmark
As a regular customer, I like to use this service because I order 25k souls every month and get 5k souls as a bonus. Prices are cheaper than other sellers, fast delivery, bonuses, what else do you need?
OPPLess, Poland
Contact us: 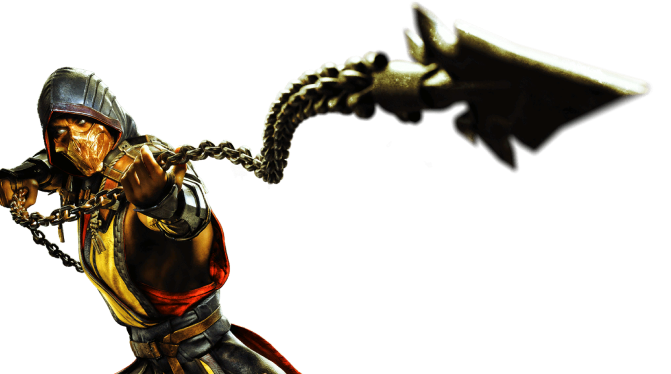