Click here to check our review
Open the store
Mortal Kombat X is an arcade fighting card game with a side view for both Android and iOS devices. You will have to assemble a team of Mortal Kombat console characters on your smartphone. The team is extremely versatile, with unique abilities and powerful teamwork to hurt your enemies. To get more opportunities, you have to get souls for achieving different goals during the game. However, it is possible to get much more profit if they decide to buy an MK iOS mobile account for sale.

While the standard version of the popular game features one-on-one battles, the mobile version uses 3x3 group battles. Three characters come out from each opponent's side. If the characteristics and abilities of the fighters do not suit the user, they can be replaced in the course of the quest.

The developers have given the community not just a companion application but a full-fledged game for which it is not even necessary to know the twists and turns of the tenth and previous parts. The Mobile App for Android and iOS gadgets is an elaborate card game system, easy to learn, addictive and simply long-playing. The gameplay is accompanied by familiar elements of the beloved fighting game: x-ray, signature moves and, of course, fatalities.

Familiar from a childhood fascination with collecting cards, a great game system and a nice picture with a good sound add up to a nearly perfect mobile game. That's why even people who are not interested in gaming will enjoy it, especially if they start playing with an MKX mobile account for sale.

However, get the most enjoyment from the spectacular fighting game immediately is not possible: to open and pump up some fighters need souls, to get the other - the passage of special tests, and for a decent performance in the faction war and just pleasant gameplay - also to develop an effective strategy for passage with limited resources.

For all this, the average player has to spend a lot of time and nerves, and if you want to avoid this - it makes sense to get an MK account for sale with souls and open fighters from another player. 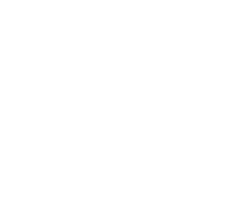 Guarantees
We guarantee that all souls or account will be delivered on time and without any problems. 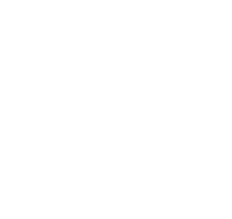 Cheap prices
The cheapest prices on the market. Buy any item for your account at an adequate price 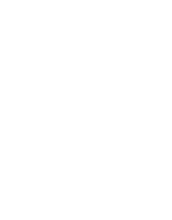 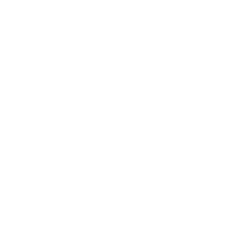 Fast processing of applications
We can do over 3.500 souls per hour and over 45.000 souls per day 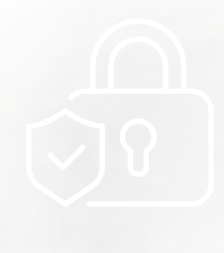 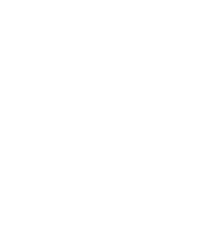